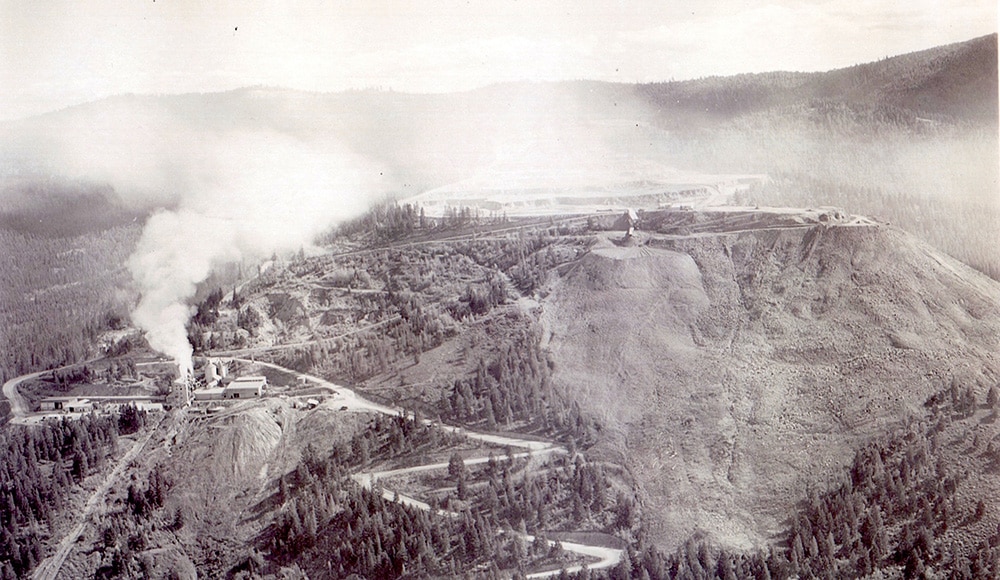 Maryland Casualty, W.R. Grace’s Workers Compensation Insurer who knew of worker disease and failed to inform these workers of the hazards of their employment, sold off their asbestos liability to an overseas investment company, Enstar. Under Montana law, if liability is clear, insurers must pay past and ongoing medical bills. Maryland Casualty and Enstar has failed to do so.

McGarvey Law filed a lawsuit that lists 17 living and 29 deceased plaintiffs who contracted lung disease after exposure to asbestos dust from the W.R. Grace mine during the 1960s and 1970s. McGarvey law contends our clients badly need advance payments for ongoing medical expenses and that Enstar and Maryland Casualty should pay instead of using these reserves as an investment comodity.

McGarvey Law contends that investment companies have no business managing personal injury claims. Our lawsuit alleges Zurich’s arrangement with Enstar violates public policy because it creates an incentive for a third party to withhold or delay payments and resolve claims, despite the insurer’s legal responsibilities to make timely payments.

“This scheme is not insurance at all, it is a vehicle for turning human suffering into an investment commodity,” the lawsuit says.

NBC Montana: “Lawsuit demands payment of settlements for those sickened or killed by asbestos“