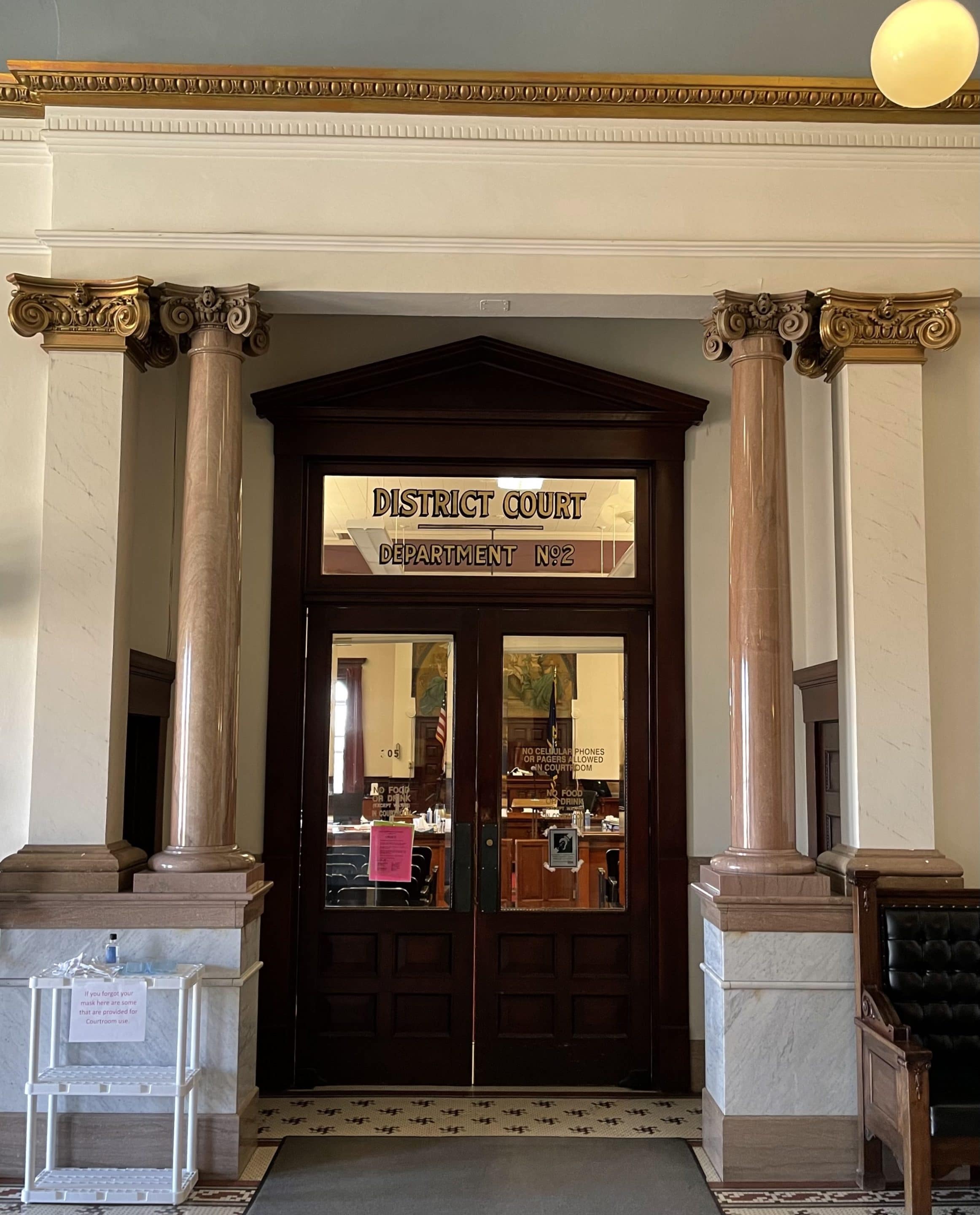 He didn’t know it then, but his X-rays already showed signs of asbestos damage in his lungs.

He didn’t know, but Grace did – and so did the occupational safety program run by Grace’s insurance company, Maryland Casualty Company.

A Cascade County jury delivered a $36.5 million verdict in February 2022, after it determined the insurance carrier wasn’t protected by the Grace bankruptcy in Libby more than two decades ago, and that it had a separate duty to warn workers like Hutt of the dangers.

The award is $6.5 million in compensatory damages for Hutt and $30 million in punitive damages to be paid by Maryland Casualty Company, now a part of Zurich.

The case is also a landmark – showing conclusively that Maryland Casualty had designed a scheme for protecting workers just enough to ensure they didn’t get sick enough while working for the company, and that it worked with Grace to avoid legal liability after workers retired. It is the first large asbestos-related lawsuit in nearly two decades.